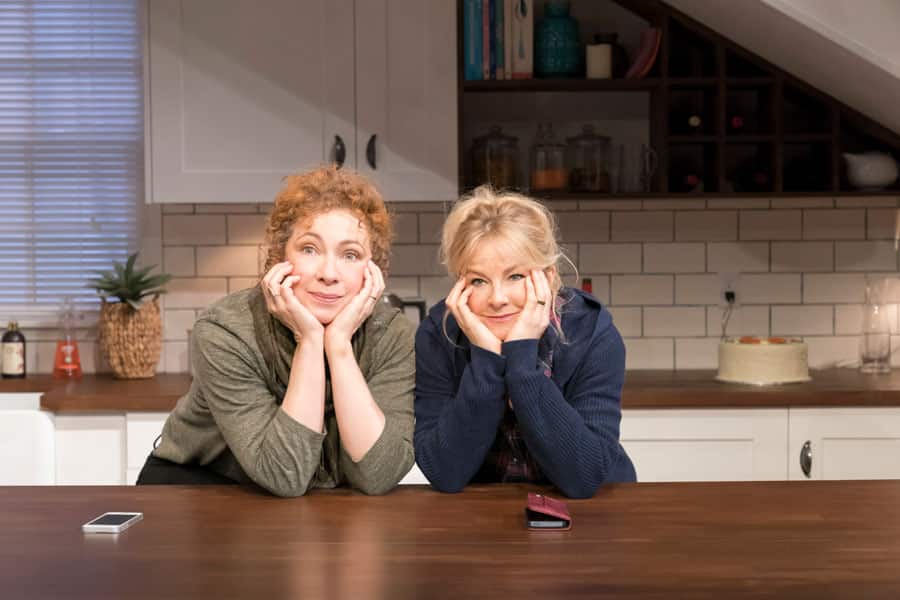 Set in the admissions department of a New England prep school, the play follows Sherri who, alongside her husband who is also the school's headmaster, has managed to drag the school into the21st century. But just as the institution has prestigious Ivy League status inits grasp, the personal interests of the couple clash with their professional values.

Dates: Trafalgar Studios from 28th February to 25th May 2019