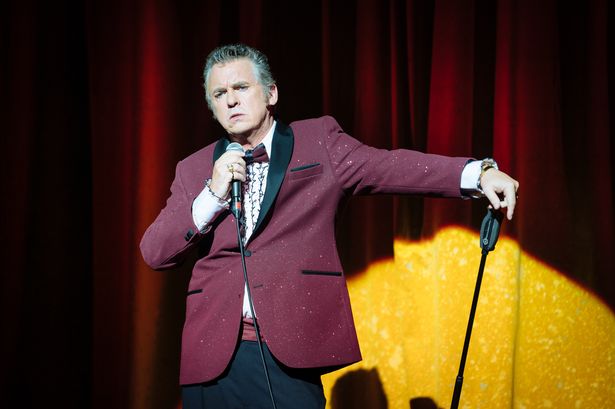 1982: Archie Rice is a washed-up entertainer playing a summer season. As his soldier son sails with the Task Force to liberate the Falklands, and his daughter Jean returns from campaigning against the war, Archie’s professional and personal lives to collide with devastating consequences.

“One of the most iconic roles in theatre”

“If there was ever a state-of- the-nation play, this is it.”

“The Entertainer is as British as a seaside postcard with as much to say today as it did then.”