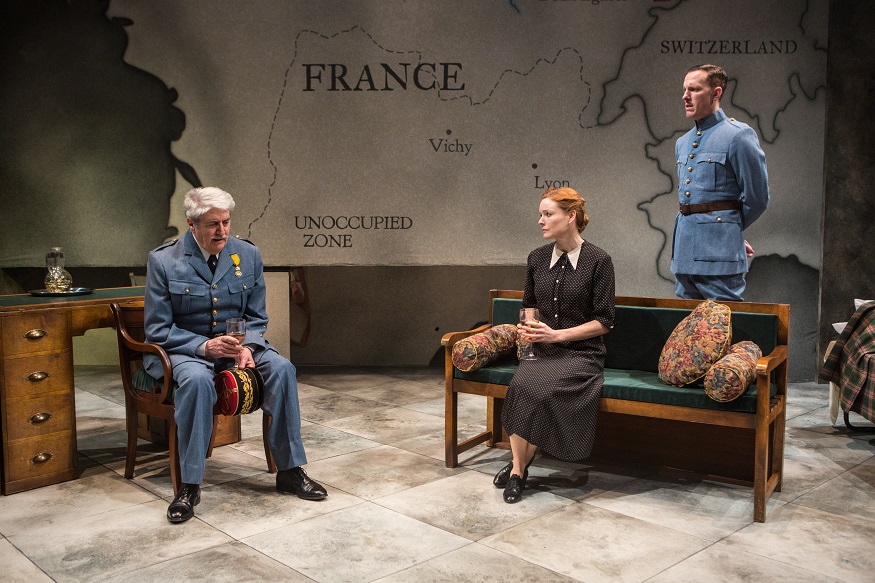 The Patriotic Traitor is about two giants of history. It tells the extraordinary true story of Charles de Gaulle and Philippe Pétain, who loved each other like father and son but found themselves on tragically opposing sides in World War II.

In 1945 de Gaulle had his oldest friend tried for treason. But was it as simple as it seemed? This extraordinary story is seen as Pétain waits for the verdict.

“The Patriotic Traitor is meaty and absorbing” ★ ★ ★ ★

“A gripping encounter between Pétain and de Gaulle”  ★★ ★ ★