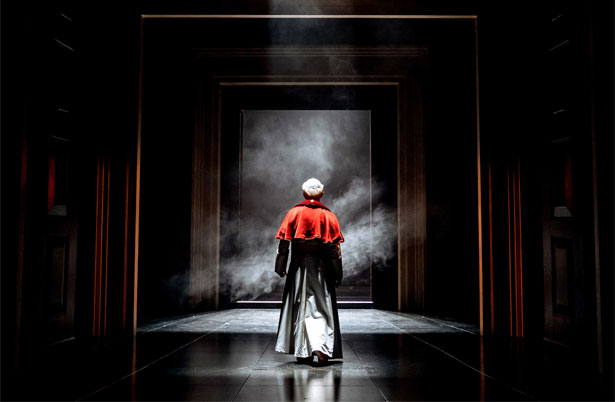 In 2013, Pope Benedict XVI stunned the world by quietly announcing he would resign, the first pope in 700 years to do so. What drovethis arch-conservative to break with sacred tradition and cede the way for Cardinal Bergoglio – a tango-dancing, football-loving reformer with the commontouch – to become Pope Francis, one of most powerful men on earth?

Together, Pope Benedict and Cardinal Bergoglio grapple with their complex pasts and uncertain futures. From coming of age under dictatorships in Germany and Argentina, to the scandal of sexual abuse by theclergy – they offer two opposing visions for the Church today. Shining a lightinto one of the world’s most secretive institutions, The Two Popes –formerly titled The Pope - is at once a candid portrayal of two mentesting the limits of their faith and an exploration of the role of religion inan age of social and political upheaval. At its heart lies a timeless question:in moments of crisis, should we follow the rules or our conscience?

Dates: From 8th June to 22nd June at the Theatre Royal and Derngate

★★★★ “Directed with exemplary clarity by James Dacre and stirringly acted”

★★★★ “A rhapsodically intense response to an ecclesiastical crisis”

★★★★ “Lesser and Woodeson are, quite simply, divine”

★★★★ “McCarten has a gift for creating intimate dramas”